It’s lucky March where you can spin the reels to win a share of an incredible 13,000,000F CFA in our The Patrick’s tournament! With 11 lucky games to play, simply stake 135F CFA or more on any one, to earn points on the leaderboard and win a Cash Prize!

Get points and climb the leaderboard!

It’s time to get lucky in March and win a share of an incredible 13,000,000F CFA. Play some great games to win amazing cash prizes in our Spinomenal The Patrick’s Tournament, with a total of 13,000,000F CFA in cash prizes to be won! To earn points, each time the displayed symbol on the top bar of a game lands on one of the reels, you will be rewarded with 1 point.

How to win:
Play any of the participating games. Each time the displayed symbol on the top bar lands on one of the reels, you will be rewarded with 1 point. (for example, if at the end of a spin 3 relevant symbols appeared on the reels, you will be rewarded with 3 points). Points received are summed up throughout the Tournament period. The more points you collect, the higher your position on the leaderboard. The top 100 players in the leaderboard will share a prize of REPLACE 20,000 EUR! 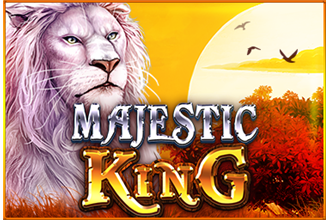 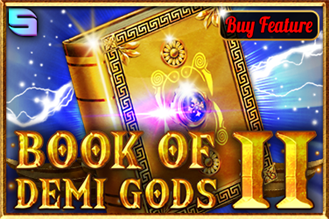